Famous Sporting Faces Who Enjoy Fishing In Their Spare Time

Fishing is one of the most popular outdoor activities across the world; while its origins lie in an activity that people originally undertook to provide food, it's something that has a heritage as a recreational pastime as far back as the 4th century BC in China.

It shows that people right across the planet have long loved heading out into nature, breathing in some fresh air and relaxing beside a stretch of water. Fishing is an activity that allows you to cast your mind away from the humdrum and the pressure of everyday life, no matter what you do for a living or whatever is going on around you.

Throughout the past few years, more people from all walks of life have taken to the relatively passive pastime, meaning fishing has also become a hobby of the celebrity. As Tatler reported, film stars, royalty, and sporting heroes are loving getting their fish on. With that in mind, let's look at some of those icons from the sporting arena who find fishing the perfect way to spend their spare time. 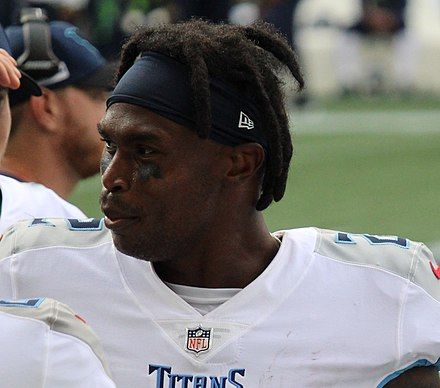 One of the most revered wide receivers in the NFL over the last decade, Julio Jones, is a fan of getting away from the pressure of making play after play and heading out onto the open water. However, the 33-year-old clearly loves a catch. The 7-time Pro Bowler, who has made a career from snagging the ball out of the air, spends his spare time catching fish and he says it’s the perfect way to unwind. "I feel like it's very important, especially if you play at a high level," Jones said, "and just so much is demanded from you and you demand a lot from yourself just because of the caliber of guy you are. You need that detach just to be able to get away and relax, get you some me time." 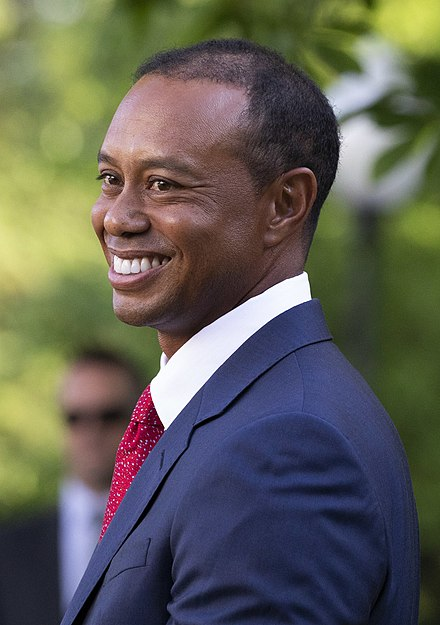 The White House from Washington, DC, Tiger Woods in May 2019, marked as public domain, more details on Wikimedia Commons

Woods, who's won 15 major golf tournaments so far in his career and is tied for the most PGA tournament wins with 82, is a keen fisherman. Although he's recently been bumped off the top of the rankings list in his own sport, he's certainly got his eye on the prize when it comes to angling. Woods is proud of his abilities out on the water, as he's certainly not shy of sharing his exploits on social media. Whether celebrating at sea as he did for his 42nd birthday holding up his catch from a spearfishing trip, or taking his kids on fishing trips, you'll find them all captured on his Instagram feed. 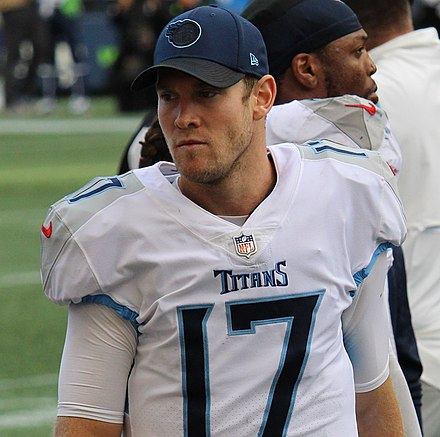 Tannehill is one of the giants of the NFL. He's a quarterback for the Tennesee Titans and has appeared in the Pro Bowl, but he also has a love of angling. The 33-year-old Texan has been a keen angler for many years, and it's something he and his wife, Lauren, love to do on their down days. He’s going to have to use all his skills if he’s going to net the big one with the Titans this year, as they’re the underdogs for the Super Bowl in the Ladbrokes NFL odds. But, as a guy who’s produced more game-winning drives than any other quarterbacks in the NFL over the past few years, he’s used to landing the big fish. Some would say it's quite ironic for someone who rose to fame playing for the Miami Dolphins! 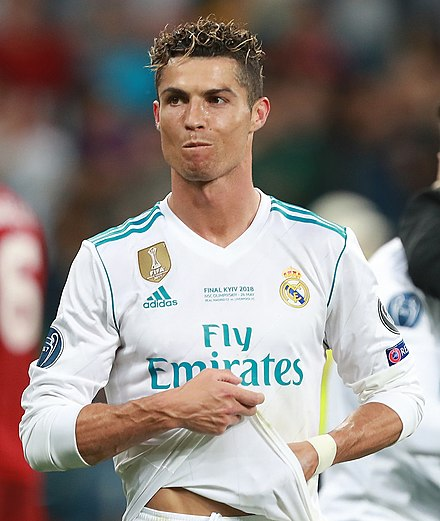 It's no surprise really that one of the biggest sporting icons in the world loves to get away from it all from time to time, as there's no doubt that Ronaldo is one of the busiest people in the world. From his exploits on the pitch to his numerous business activities off it, as well as constantly being followed by the paparazzi, fishing gives the five-time Ballon d'Or winner the perfect place to escape. Ronaldo learned to fish in his hometown of Madeira, which is a mecca for people who love fishing, and in fact, he once thought that's where his future would lie. He said: "I thought I was going to be a fisherman in Madeira. I wanted to be a professional soccer player but I didn't think I was going to win everything I've won." 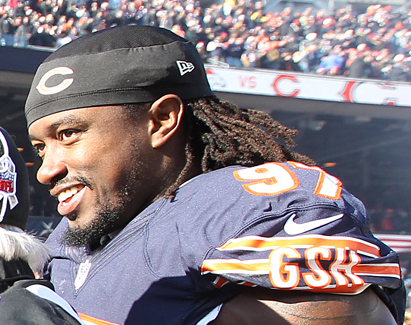 We couldn’t avoid having Willie Young on this list, for anyone who ever saw him play will certainly know his celebration. The former Lions and Bears defenseman was the guy who originated the bass sack dance, and that tells you all you need to know about how much he loves fishing. He calls himself a ‘country-bred city boy’ and was introduced to fishing by his father growing up in Florida. Young has always taken his angling as seriously as he did stomping after quarterbacks, squeezing in trips whenever he could throughout his eight-year NFL career. He says it’s had a positive impact on his life and appreciates how it’s brought him together with other people who love it too.

There you have it, some of the world's biggest sporting icons, all showing off their love of fishing. If you've been inspired to take up the sport but aren't sure where to start, don't worry because if you're looking to learn about spearfishing or you're looking to find ‘What Are the Best Tips for Fishing off a Kayak?’ You're in the right place, right here at Buy Outdoors.